Mr. Boujellabia founded Alyssa Partners in Hong Kong in 2012 initially as an advisory firm and progressively transformed it into an investment management platform. With 20 years of experience in real estate investing and lending of which the last 13 years were spent focusing on the Japan market, Mr. Boujellabia’s focus within the firm is overseeing investments and capital partnerships.

Partner and Head of Acquisitions 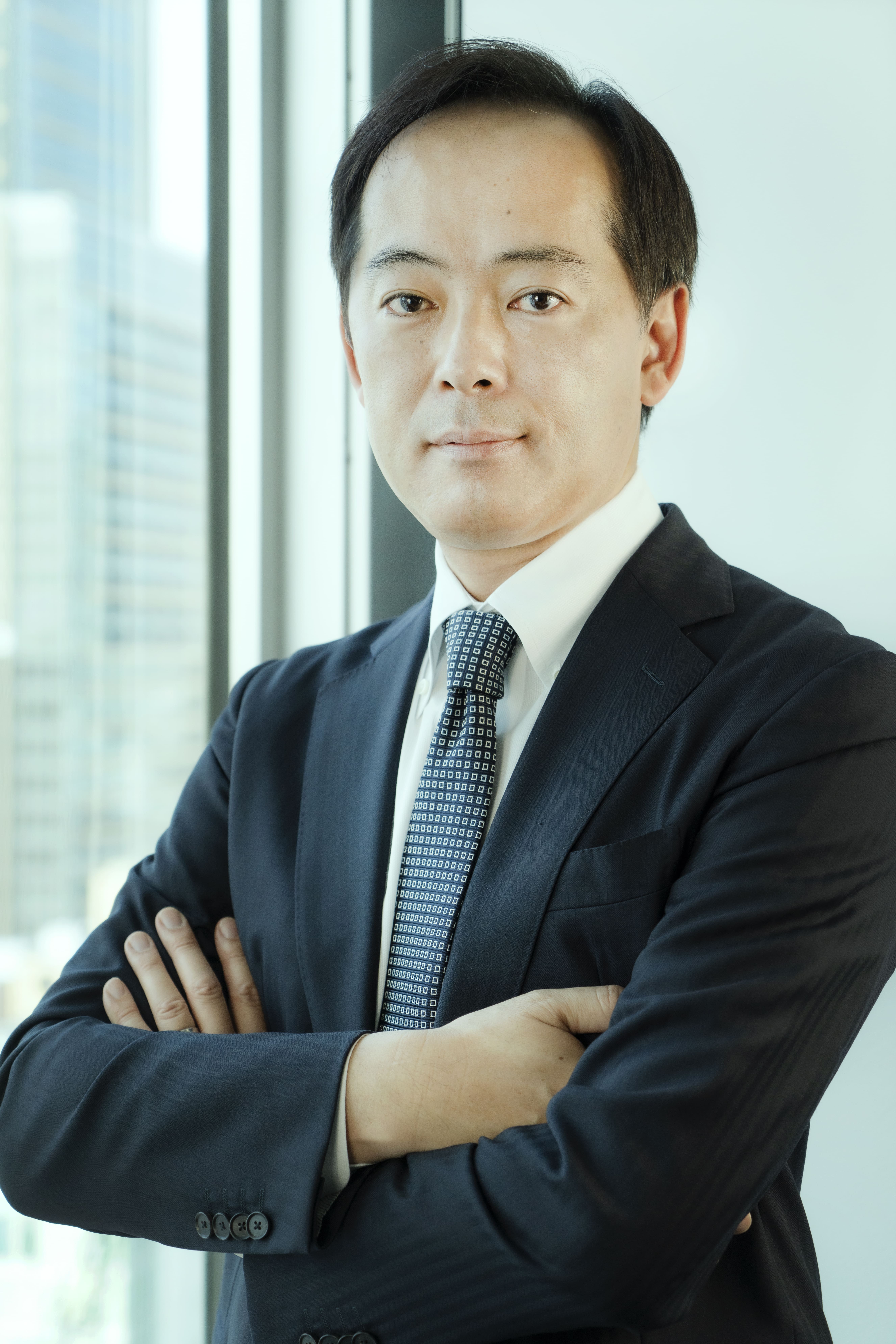 Mr. Hirota joined Alyssa Partners in Tokyo in November 2020 as Partner and Head of Acquisitions. In his role, he is responsible for identifying investment opportunities across all asset classes as well as portfolio management.

Prior to joining Alyssa Partners, Mr. Hirota was the CEO and Representative Director of Myria Residential, a Japanese multifamily residential investment firm under the umbrella of a major US state investment board.

Prior to launching Myria Residential, Mr. Hirota spent nearly 20 years with Morgan Stanley in Tokyo where he held several positions within NPL and real estate investing as well as real estate lending and securitization. His last position at Morgan Staley was Head of Underwriting in the Securitized Products Group.

Mr. Hirota started his career at Nomura Real Estate where he spent over 5 years in the office development and leasing department developing partnerships with off-shore companies.

Mr. Hirota holds a Bachelor of Arts in Economics from Seikei University and a Master of Science in Administration from Boston University. 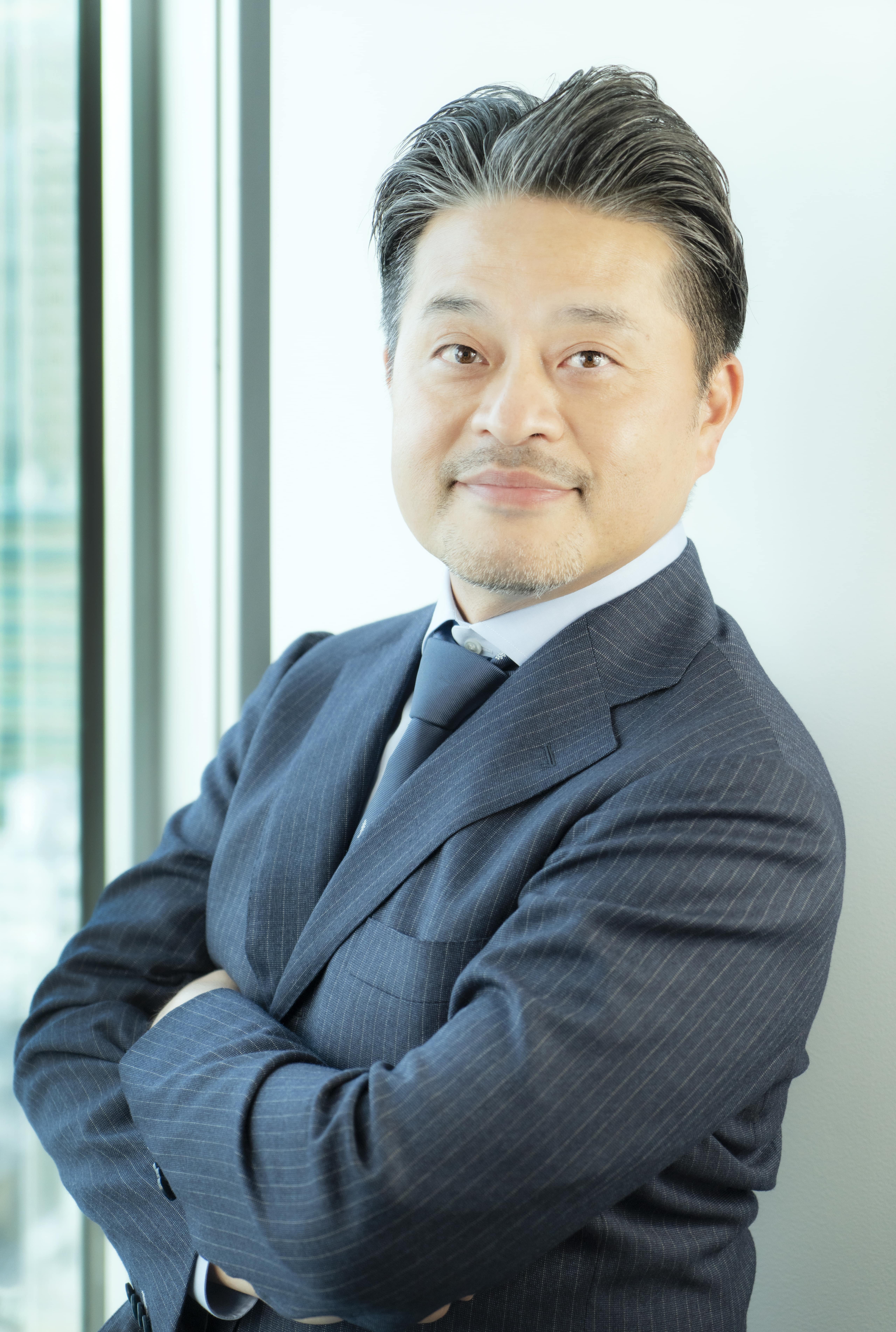 Mr. Asato joined Alyssa Partners in Tokyo in April 2020 as Partner, Representative Director and COO Japan. He is responsible for daily operations including finance, HR and compliance.

Prior to joining Alyssa Partners, Mr. Asato held several finance positions at ABN AMRO and Commerzbank Group in Tokyo. His last position was COO and Representative Director of Eurohypo Japan Corporation where he worked alongside Mr. Boujellabia during the post global financial crisis restructuring.

Mr. Asato started his career at KPMG in New York as part of the US/Japan audit team as well as Transactions Due Diligence for NPL portfolios held by financial institutions.

Mr. Asato holds a Bachelor of Science, with double majors, in Finance and Accounting from Leonard N. Stern School of Business at New York University.